Growing up in Tasmania, Australia, Rachael was raised in a highly creative family and began learning all styles of dance as soon as she could walk. At age 16 she attended The McDonald College of Performing Arts, Sydney, with a classical ballet scholarship, and so began an international journey of further study and theatrical work.

Rachael continues to lead a versatile and multi-lingual career both in Australia and internationally as a performer and creative within classical ballet, contemporary and musical theatre.

She currently bases her time between Europe + Australia, and is always interested in creative projects worldwide. 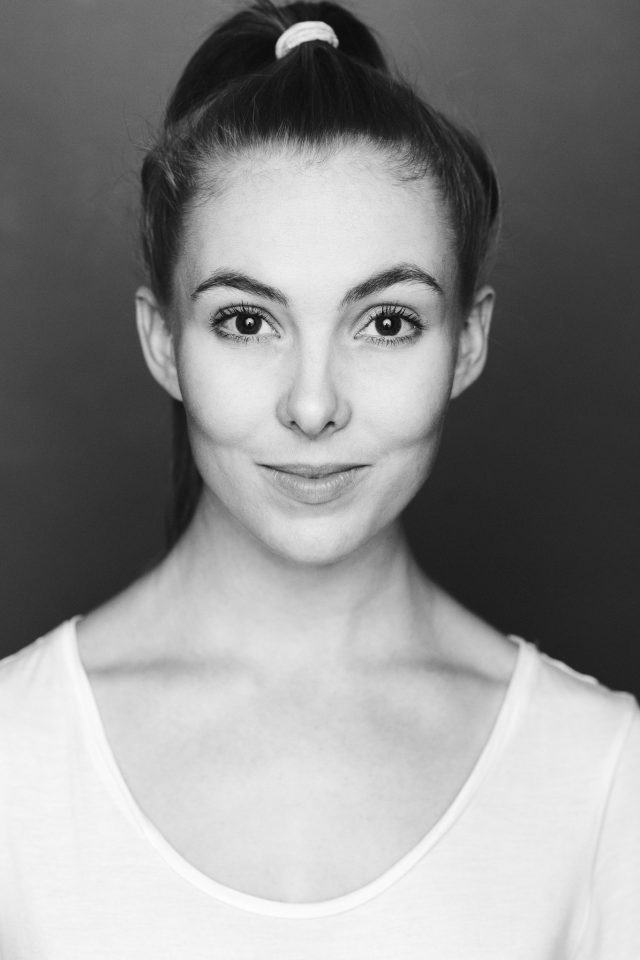 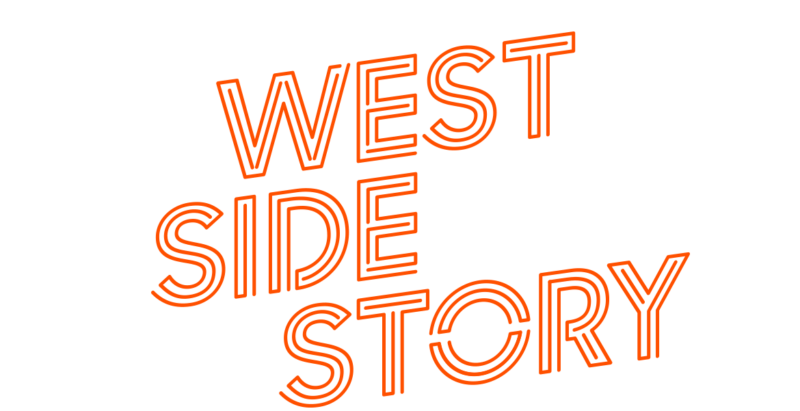 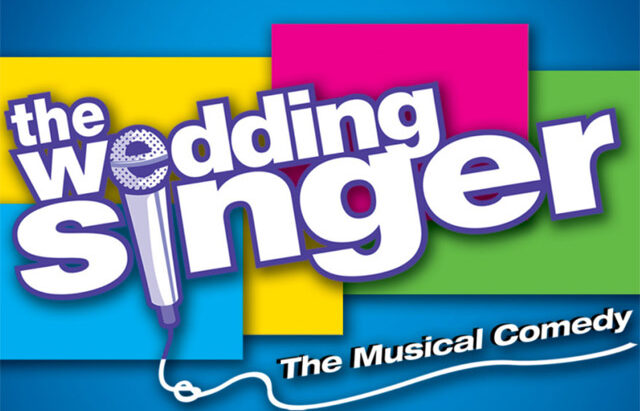 The Prince of Egypt

Rachael is a loved and highly respected teacher in all dance styles for beginners through to professionals of all ages. She is available for choreography, workshops, private coaching, open classes, mentorship, and as a dance lecturer for performing arts institutions worldwide. Rachael is also a qualified BASI pilates instructor and teaches across all studio equipment and mat work. 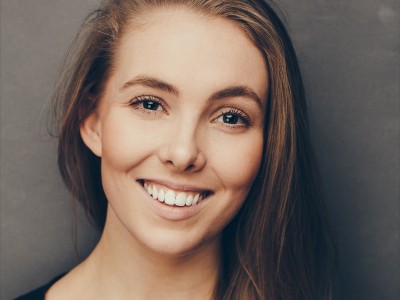 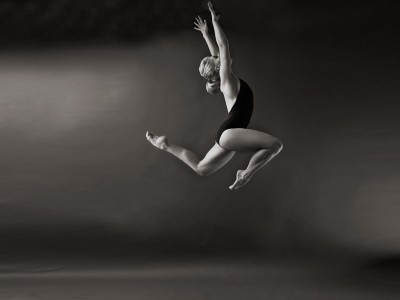 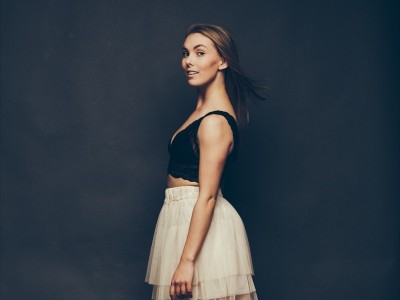 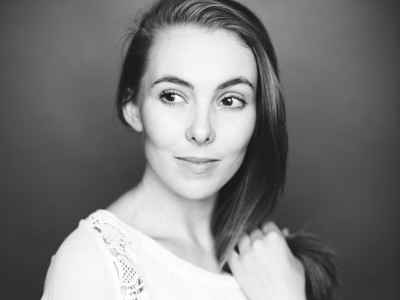 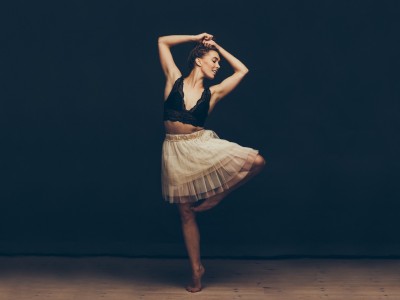 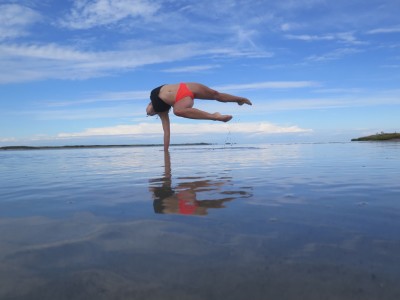 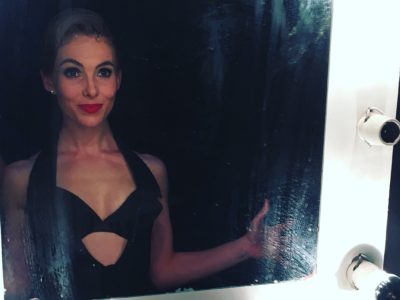 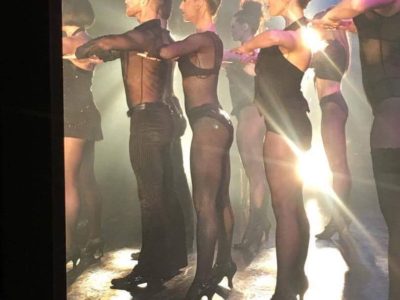 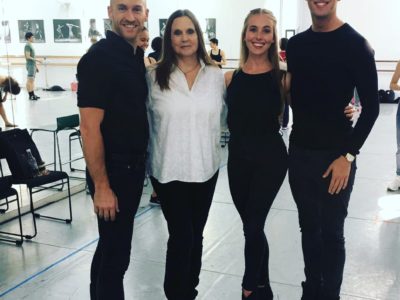 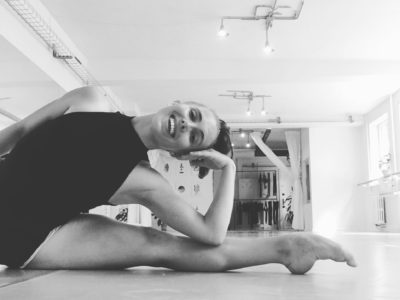 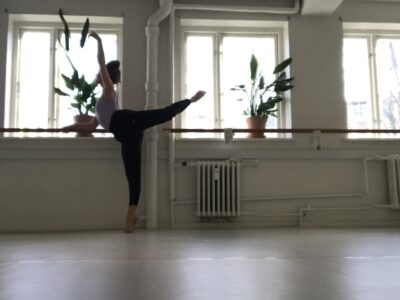 For enquiries, use the form below: